Michael Firus has worked on countless productions from high value spec ads to small-scale Ecommerce campaigns. He splits his time between the technical side of commercial videography and the creative process of documentary and film development.

Michael is currently executing commercial video projects for Visia Studios and is acting as Director of Photography for an upcoming feature length film in Melbourne Australia. Check out his latest miniseries ‘Our Makers’ here.

Head over to Visia Studios for business and other inquiries

Filming a Fashion Film project on the beach 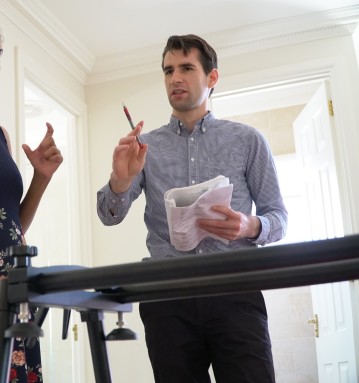 Michael Firus Directig a shot in a Feature Film